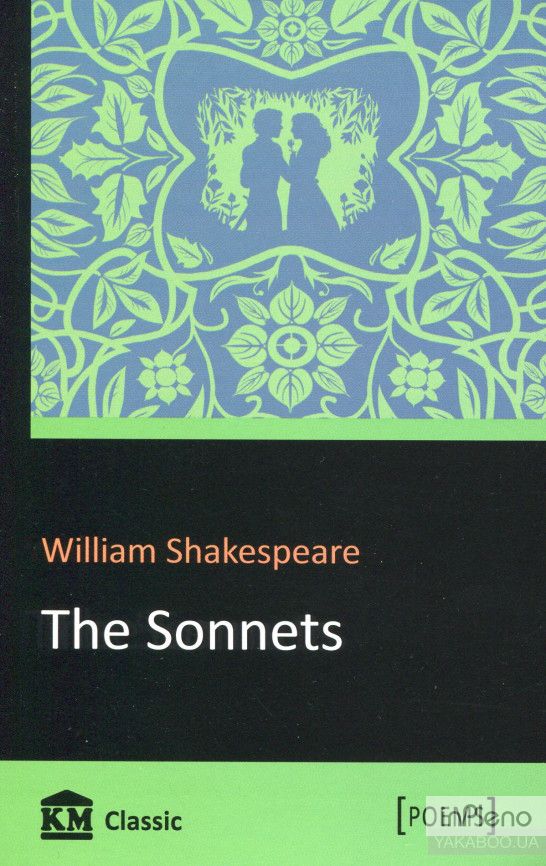 The Sonnets are Shakespeare's most popular works, and a few of them have become the most widely-read poems in all of English literature.

William Shakespeare was born in April 1564 in the town of Stratford-upon-Avon, on England's Avon River. When he was eighteen, he married Anne Hathaway. The couple had three children-an older daughter Susanna and twins, Judith and Hamnet. Hamnet, Shakespeare's only son, died in childhood. The bulk of Shakespeare's working life was spent in the theater world of London, where he established himself professionally by the early 1590s. He enjoyed success not only as a playwright and poet, but also as an actor and shareholder in an acting company.

Although some think that sometime between 1610 and 1613 Shakespeare retired from the theater and returned home to Stratford, where he died in 1616, others believe that he may have continued to work in London until close to his death.