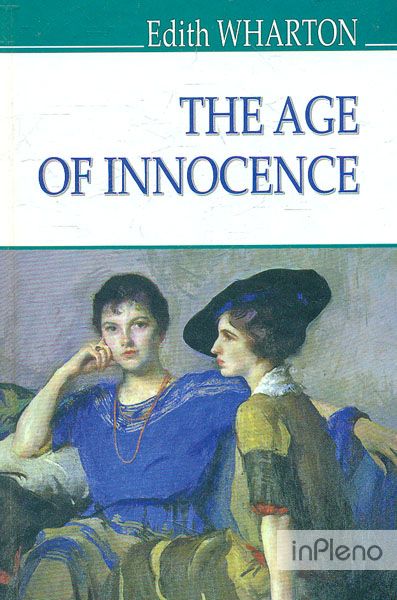 "The Age of Innocence" is the best-known novel by the American writer Edith Wharton (1862—1937) for which she got the Pulitzer Prize. The action of the novel unfolds in the 70s of the 19th century and, by the author's confession, it was her escape into the memories of childhood about America which had disappeared long ago, the attempt to reconcile that old world with the new one which arose after the First World War. The writer touchingly and at the same time ironically narrates the story of love of Newland Archer, a respectable young lawyer, and Countess Olenska, an extravagant cousin of his bride. Her heroes suffer badly, strive for happiness, but will they have enough moral powers to assert their feelings? 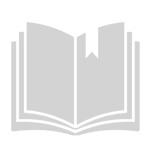