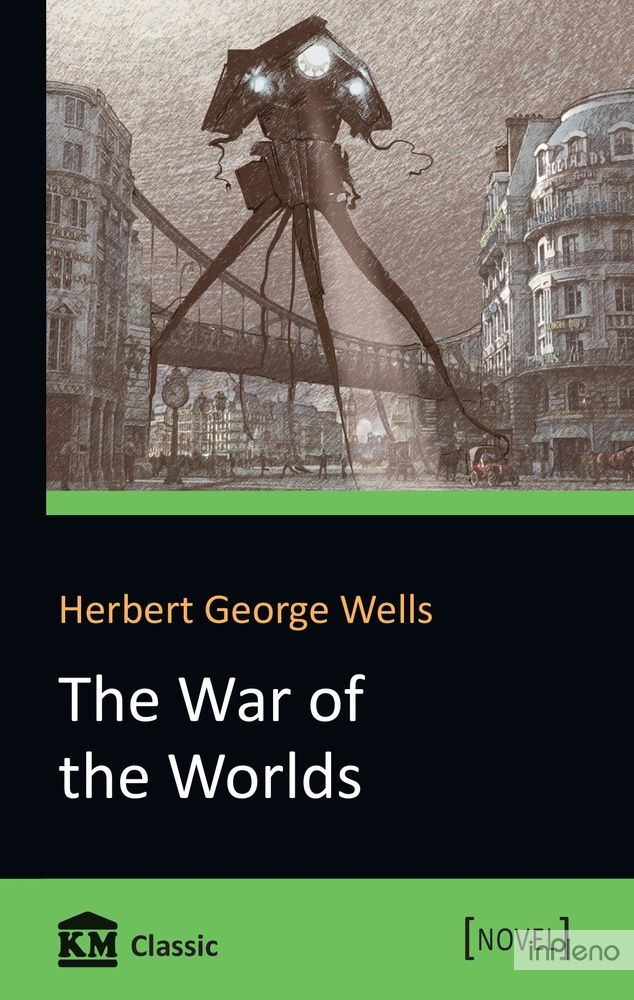 The War of the Worlds (Novel)

The War of the Worlds is rightfully considered to be the most famous novel by Herbert George Wells. The invasion of an alien race that is in a great scientific and logical advance comparing to people of Earth is described in the novel. The aliens are inhumanly cruel. It seems the destruction of the whole Earth civilisation is inevitable. Dark and horrible pictures of destroyed London and other cities of Great Britain are depicted so realistically that it frightens the imagination. Is the mankind doomed? But the rescue of Earth and its people came from a place that nobody had expected or even predicted it would come…